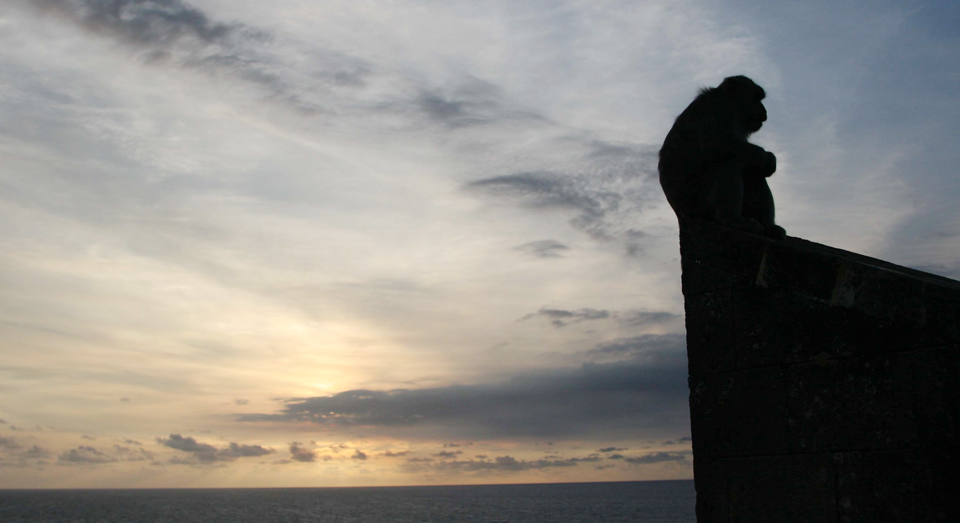 The famous physician Hua To in third century China created a set of chi kung exercises known as the Five Animals Play.

These exercises, based on the movements of the monkey, bear, tiger, deer, and crane, were designed to promote health through the development and manipulation of chi. These were no mythical creatures, as the system was developed based upon direct observation of the animals in their natural environs.

Five Animals Play is a Shamanic spontaneous form of Chi Kung as opposed to passive or dynamic forms. Spontaneous refers to the breath that is induced by each of the animal’s own breathing and is at first a healing practice eventually evolving into a spiritual practice.

The animals that appear and become present are the Bear, Deer, Crane, Monkey, and Tiger Classic Qi Gong maps are combined with Body Shaman movement processes that ensure the body/mind is primed for a more accessible practice.

The formal Induction opens a gateway accessing an altered space where one or more of the animals appear in accordance with the student’s needs. A formal Closure marks the closing of that gateway.

It is said in the Native American teachings that time is an invention by humans to place us in space. Please wear loose clothing and do not eat one hour before the practice. Bring notebook and your curiosity for a 3-hour workshop. Also offered as a private tuition.

Theme by Anders Noren — Up ↑